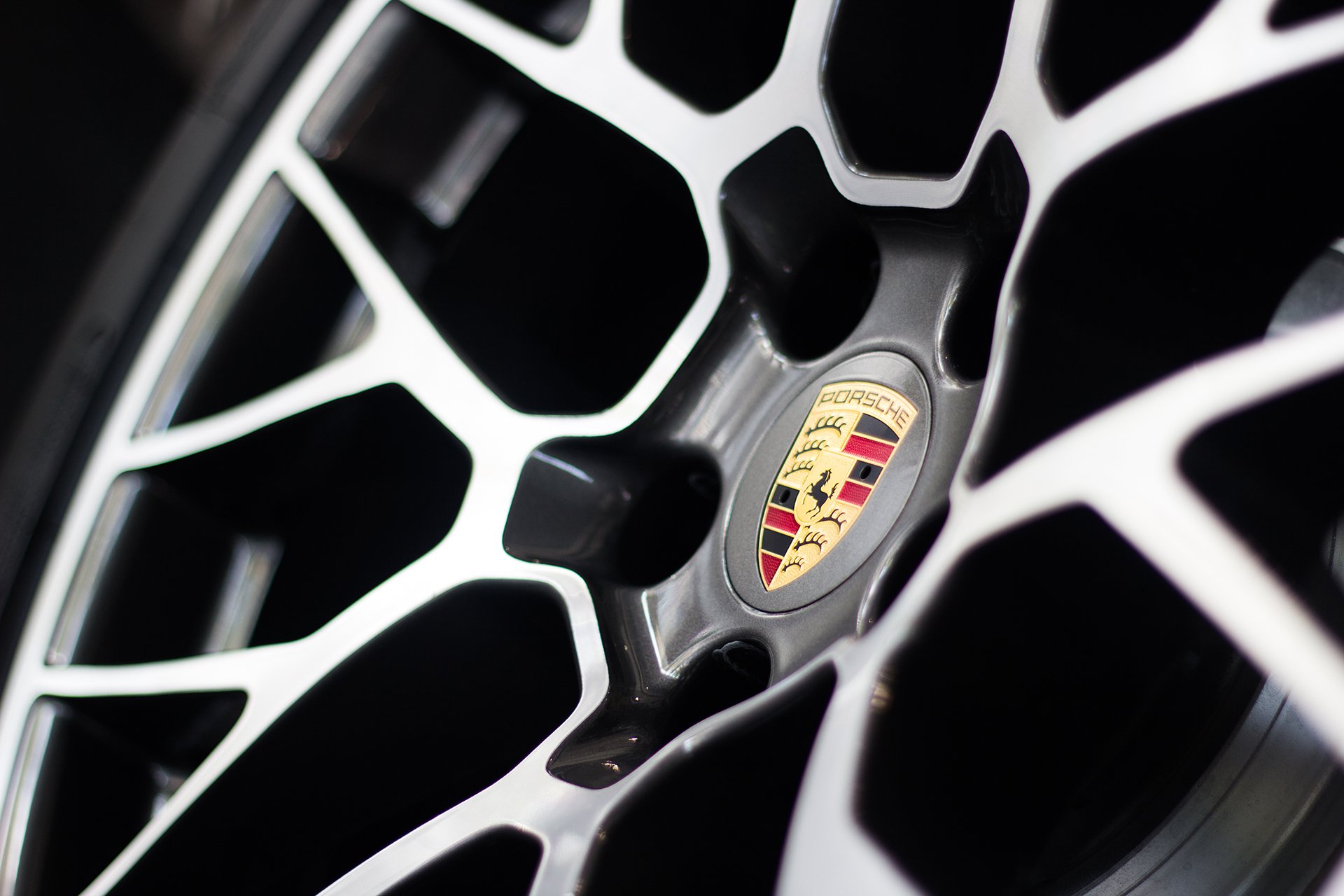 How to prevent overheating. There are several ways to combat overheating in your vehicle. Have the cooling system flushed at the manufacturer’s recommended interval or when it is dirty.