The damage caused by overheating can be catastrophic and require a complete overhaul or replacement if the problem is not caught in time. There are many conditions that can cause overheating, with some being straightforward repairs and others requiring long hours of work and high parts costs. 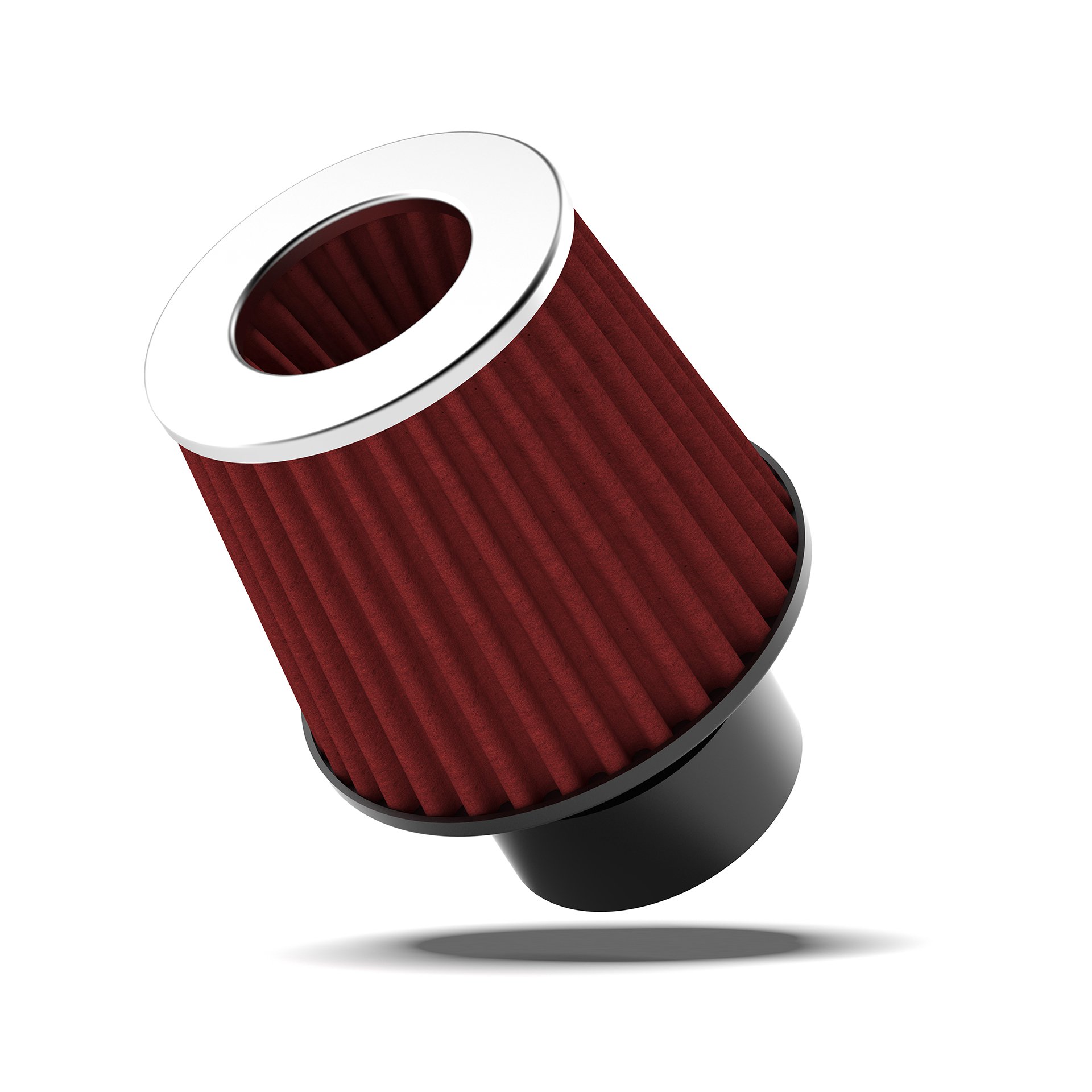 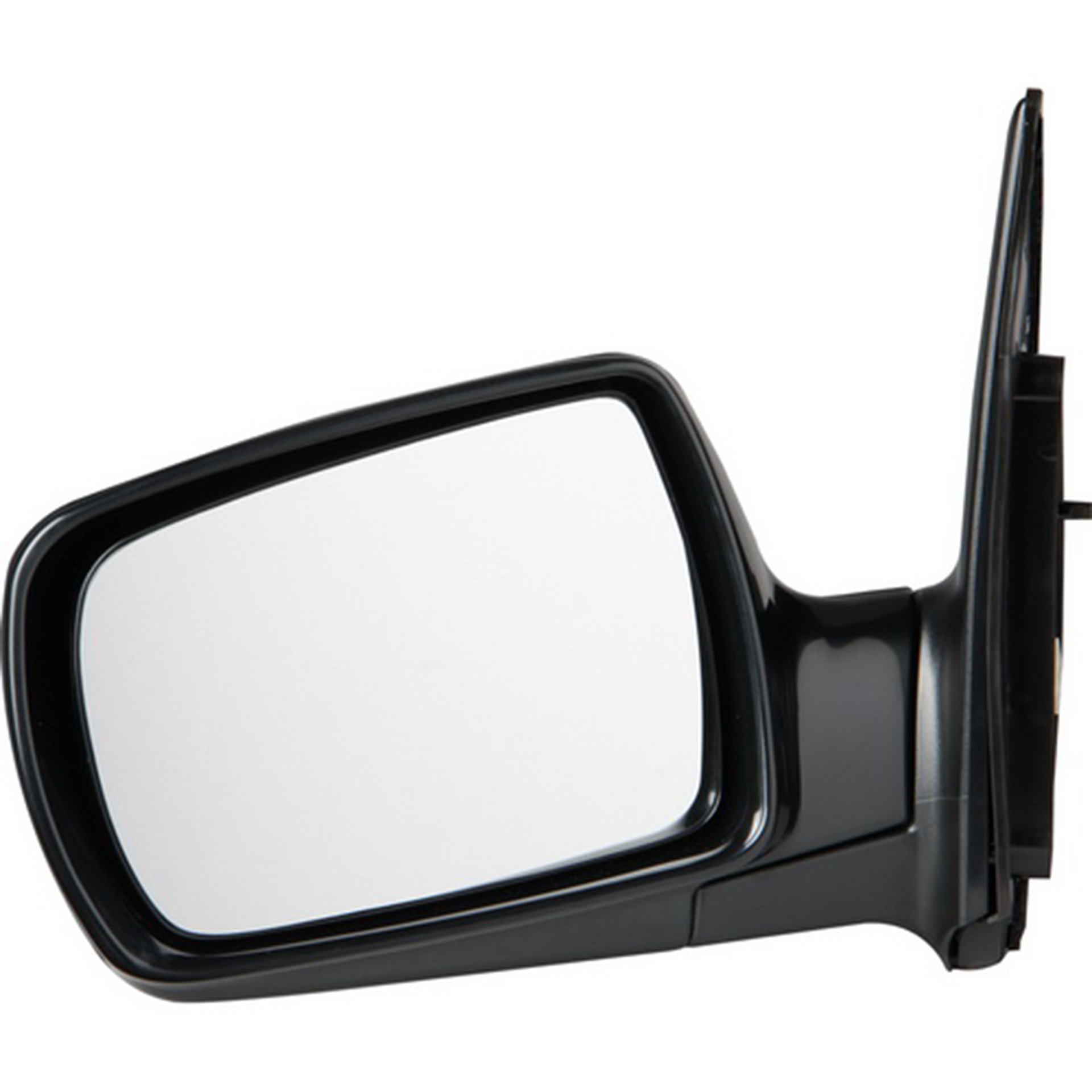 How to prevent overheating. There are several ways to combat overheating in your vehicle. Have the cooling system flushed at the manufacturer’s recommended interval or when it is dirty. Have a technician repair coolant leaks as soon as they appear.