It’s no secret that cars are expensive. Not only does it cost you a hefty amount to buy one (whether you buy it outright or put down a down payment and follow up with monthly payments), but car repair gets expensive as well.

Steam spews from under the hood while warning bells chime and lights flash from your dashboard. Your engine is too hot, and you’ve got to pull over to the nearest parking lot or onto the road shoulder to let the engine cool down. There’s a knot in your stomach – this could be expensive. 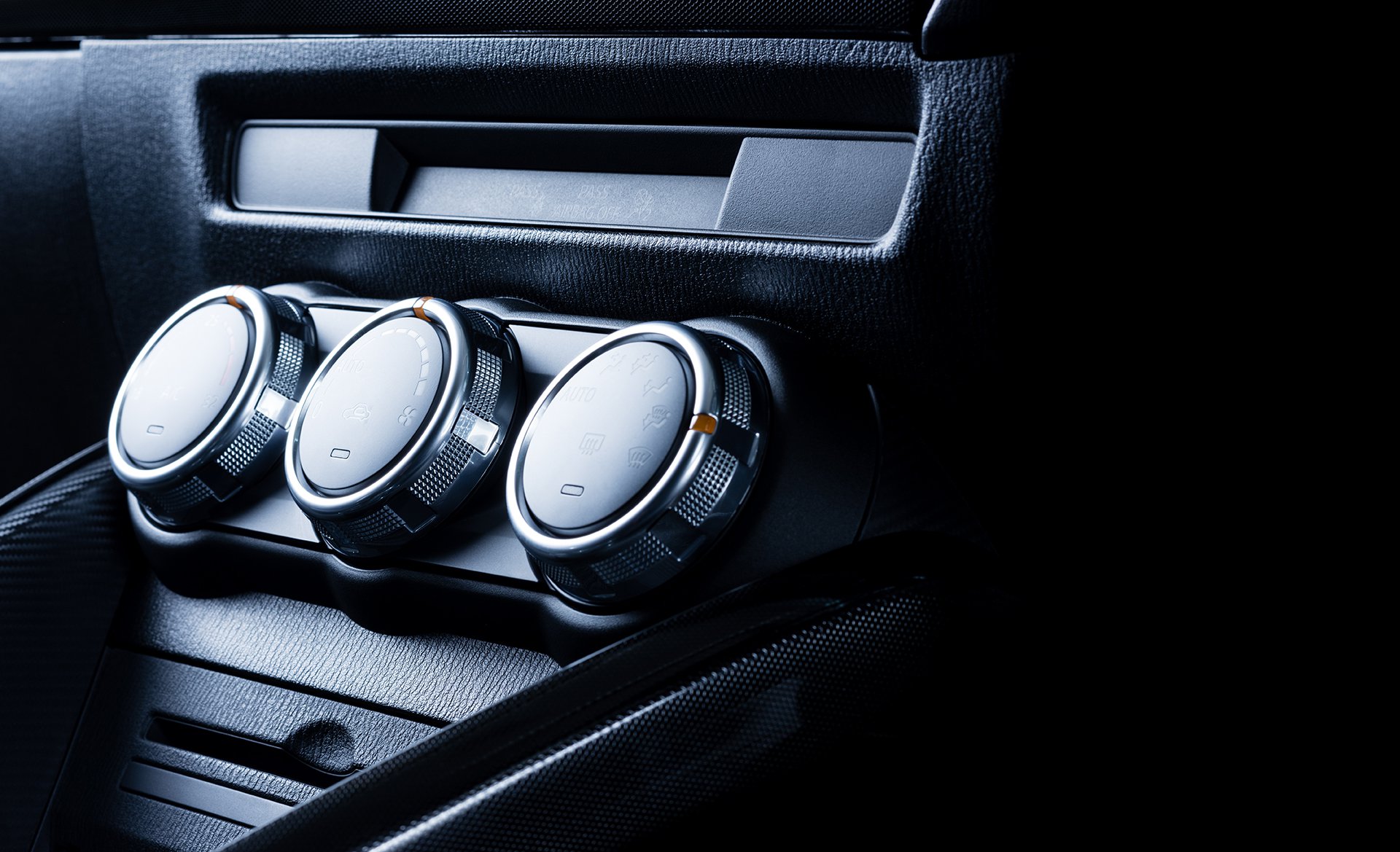 How to prevent overheating. There are several ways to combat overheating in your vehicle. Have the cooling system flushed at the manufacturer’s recommended interval or when it is dirty. Have a technician repair coolant leaks as soon as they appear.

Several problems can make your car overheat. A leaky cooling system, blocked radiator, bad thermostat, or failed water pump are common causes. It’s the worst feeling you can have as a driver: the indisputable fact that something is wrong.